Candida is a dimorphic fungus that can grow as yeast or as a filamentous fungus. There are more than 20 different species of this fungus that can cause infection in humans, but most infections are caused by Candida albicans... 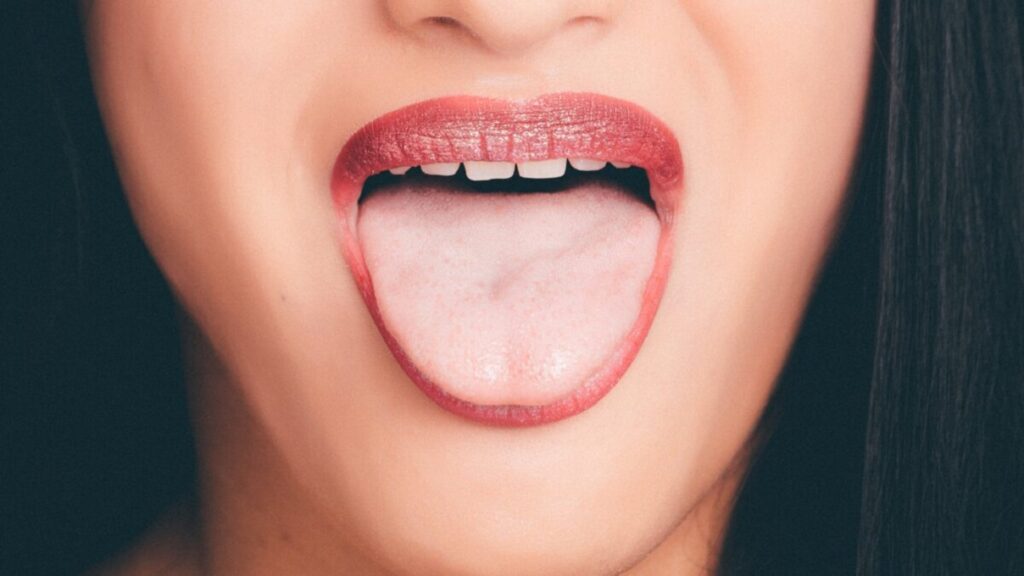 Weakened immune function, untreated hyperglycemia, excessive use of antibiotics, hormonal imbalance, or pregnancy may lead to excessive growth of candida. In such instances, the most common type of this fungus – Candida albicans – assumes its pathogenic form and causes a fungal infection (candidiasis).

Candida is a fungus that is an integral part of the normal physiological microflora of humans.

Candida is a dimorphic fungus that can grow as yeast or as a filamentous fungus.

There are more than 20 different species of this fungus that can cause infection in humans, but most infections are caused by Candida albicans, Candida glabrata, Candida parapsilosis, Candida crusei and Candida tropicalis.

Candida albicans belongs to the yeast genus and is naturally present in the oropharynx and upper parts of the respiratory tract, as well as on the mucous membranes of the gastrointestinal tract and vagina.

Oral candidiasis is most often caused by Candida albicans, a fungus otherwise present in many healthy individuals as part of the physiological flora.

The causes of oral candidiasis can be inadequate diet, diabetes, long-term use of antibiotics and cytostatics, but the most common causes of infection are local causes such as irregular and inadequate oral hygiene, excessive use of cigarettes and alcohol, etc.

Oral candidiasis usually manifests itself through white deposits on the pharynx, palate, and tongue. Also, there may be an unpleasant odor and a burning sensation and pain on the tongue. In some cases, symptoms include fissures (cracks) in the corners of the lips, as well as the loss of sense of taste.

The most frequent cause for the development of intestinal candidiasis is an inadequate diet based on white sugar and flour, as well as carbonated and caffeinated beverages. It is also established that alcohol abuse contributes to the uncontrolled reproduction of this fungus.

In addition to an inadequate diet, chronic stress, and long-term use of antibiotics, anything that leads to a weakened immune system also contributes to intestinal candidiasis.

Intestinal candidiasis can be manifested through gas and bloating, itching of the perianal area, digestive problems, mucus in the stool and bad breath.

Some studies have concluded that the presence of too much candida in the intestines can lead to chronic inflammation of the intestinal mucosa, also known as Crohn’s disease.

Vaginal candidiasis is one of the most common inflammations of the vaginal mucosa (vaginitis). Among the most common causes of candidiasis is Candida albicans, and somewhat less frequently Candida glabrata. In healthy females, candida is present in the vaginal mucosa and does not cause any problems unless it is over-reproduced. Excessive growth of candida, in that case, can be caused by a drop in the immune function, uncontrolled and long-term use of antibiotics, the use of vaginal irrigators (rinsing the vagina), perfumed hygienic sprays and synthetic laundry.

Although in some women vaginal candidiasis can be completely asymptomatic, in most cases it is accompanied by the intense itching of ​​the vulva, irritation of the vagina, and thick whitish secretion without smell.

Vaginal candidiasis can be very persistent with frequent recurrences.

In males, candidiasis of the intimate parts can be manifested through itching of the glans and foreskin, reddish changes in the glans or whitish discharge.

Systemic candidiasis is the most serious type of candida overgrowth in the body.

Unlike the local candidiasis that has already been mentioned, systemic candidiasis affects the whole body, and poses a great health concern. Candida can penetrate to deeper tissues and cause: endocarditis (inflammation of the heart valves), venous thrombosis, conjunctivitis, neutropenia, etc.

The presence of chronic diseases (HIV/AIDS, diabetes, autoimmune diseases such as Hashimoto’s thyroiditis or lupus) leads to a weakened immune function and leads to systemic candidiasis. When that is the case, the candida enters the bloodstream of the infected person, further spreading to almost all organs.

Systemic candidiasis is characterized by chronic fatigue, a feeling of muscle weakness, exhaustion, lack of concentration, irritability, rashes and eczema, but also all the other above-mentioned symptoms characteristic of local candidiasis.

Depending on the symptomatology, laboratory tests and physical examination with a comprehensive anamnesis are performed.

In case of vaginal candidiasis, it is necessary to perform a gynecological examination and a microscopic examination of the vaginal swab. If intestinal candidiasis is suspected, fecal sample analysis is performed, and sampling should be performed three times in a row. The presence of candida in any of the three samples is sufficient to diagnose candidiasis.

Microscopic examination can also determine the presence of candida in the mouth.

Serological tests for IgG, IgM, and IgA antibodies determine the presence of candida anywhere in the body, and each of these parameters indicates chronic candidiasis.

Specifically, a leukocyte formula can be performed, which is used to determine the level of leukocytes and neutrophils. Decreased leukocyte counts and elevated neutrophil counts may (but do not necessarily) be due to uncontrolled candida growth, so this method can also be used in diagnosis.

Urine analysis can also determine the presence of the decomposition product of candida – D-arabinitol, which is one of the indicators of increased growth of this fungus.

Aqualab performs serological tests for IgG, IgM and IgA antibodies, as well as leukocyte formula and analysis of the mentioned swabs.

Candidiasis is primarily treated with medication (imidazole-based antifungals), but many patients also opt for natural methods of treatment.

For the treatment of mild to moderate candidiasis, local therapy is used, within which miconazole has proven to be the most effective drug. The drug is used in the form of an oral gel. Severe forms of oral candidiasis are treated with systemic therapy (fluconazole and itraconazole). The same therapy is used for intestinal candidiasis.

Vaginal candidiasis is treated with a vaginal cream or vaginal suppositories such as Kansen, Mycoril or Canesten. In order to restore the normal vaginal flora and pH regulation, it is necessary to use probiotic capsules.

In order to alleviate the symptoms of candida infection and reduce the excessive reproduction of this fungus, it is necessary to adhere to a special dietary regime.

Within the diet, it is necessary to reduce the intake of sugar, gluten, alcohol, certain dairy products and harmful additives. In contrast, low-sugar fruits, starch-free vegetables and gluten-free foods should be included in the diet.

Lactobacilli are probiotics found in yogurt, especially in kefir. Kefir is known to help maintain intestinal flora. It should be consumed in moderation (1-2 glasses a day) every day.

Honey has been shown to have antifungal activity. However, not all types of honey are equal in the fight against candida, because they have a different glycemic index. As it is known, candida feeds on sugar, so it is good to choose honey that has a low glycemic index, and includes acacia honey.

Garlic has powerful antifungal and antibacterial properties, and the allyl alcohol that garlic contains is especially effective in the fight against this fungus. You can add it to dishes or use it separately according to your own taste.

Candida treatment with turmeric and cinnamon

Ceylon (organic) cinnamon and turmeric are two magical spices in the fight against candida. Some studies have shown that the effect of turmeric on candida is stronger even than fluconazole, which is usually prescribed to patients. Organic cinnamon is extremely effective in fighting bacteria and fungi.

Certain types of fungi are an excellent tool in the fight against candida. Mushrooms contain a low level of carbohydrates and thus simple sugars. Medicinal mushrooms, especially Reishi, are especially beneficial. It is best not to treat them thermally, so as not to lose their healing properties and active ingredients.

Manage Cookie Consent
To provide the best experiences, we use technologies like cookies to store and/or access device information. Consenting to these technologies will allow us to process data such as browsing behavior or unique IDs on this site. Not consenting or withdrawing consent, may adversely affect certain features and functions.
Manage options Manage services Manage vendors Read more about these purposes
View preferences
{title} {title} {title}